What is Convection Cooking and Why Do I Want It?

The humble oven isn’t the same cooking appliance it was in the 1950s. Today’s shopper is looking for an oven designed around convenience and that gets dinner onto the table in fewer steps and with better results. Yet, while demand for faster, better, and more powerful ovens grows (especially now that we’re spending more time at home), many shoppers are still unsure which oven features provide that performance, exactly.

Arguably the most common example of all is convection baking. The feature might not be the newest addition on the block, but as manufacturers continue to make improvements to the design, convection remains one of the most useful oven features available to shoppers. Follow along to find out why. 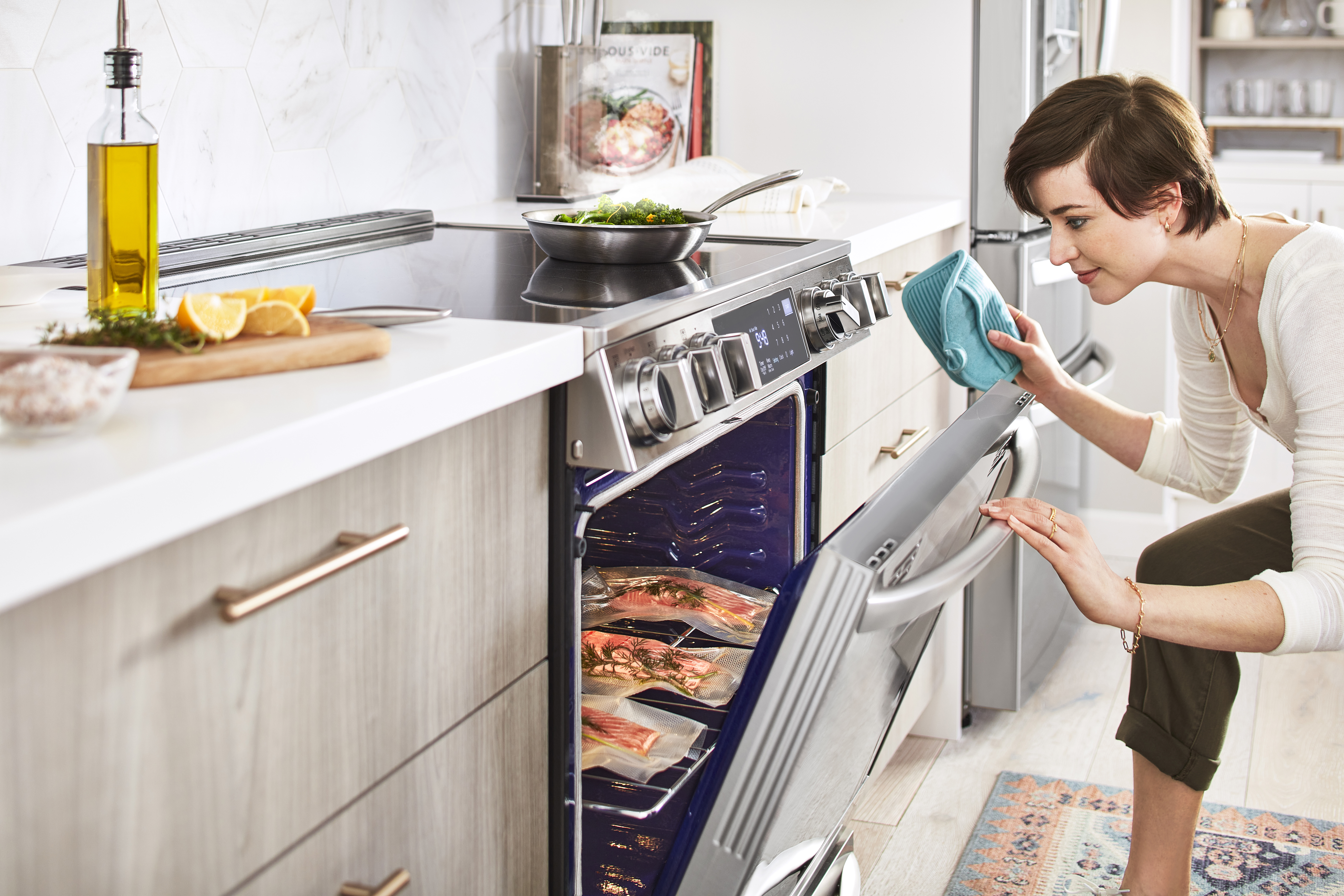 Conventional and Convection: Which is Better?

For the everyday home cook, the conventional oven is an essential kitchen appliance. Whether it’s Thanksgiving turkey, holiday cookies, or your family’s Tuesday-night pot roast, traditional ovens offer a familiar experience that gets the job done.

But that doesn’t mean they’re flawless. In fact, conventional ovens have one major setback: They heat from bottom to top, which creates an imbalanced cooking environment where the top of the oven is always hotter than the bottom. Even worse, inconsistencies become even greater when sheet pans and cookware inhibit airflow (this is the main reason why recipes often call for rotating sheet pans halfway through).

Why Convection is an Upgrade

In a convection oven, heat receives an additional “boost” from the inclusion of a fan that helps distribute heat evenly throughout the entire chamber. This enhanced heat distribution improves the overall cooking experience by:

However, there is a slight learning curve when it comes to using a convection oven. First, airflow will be greater than on a conventional oven, since all heat distribution is done via thermal conduction. Secondly, the enhanced thermal transfer means foods heat up faster, resulting in quicker cooking times. 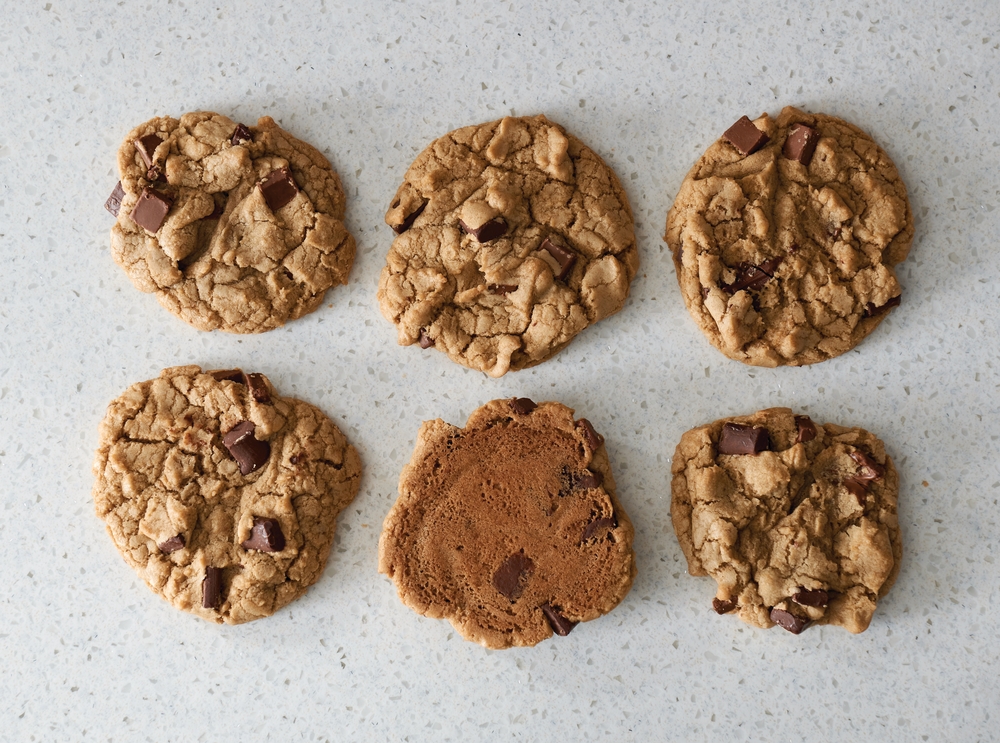 Some convection wall ovens come with a built-in conversion that adjusts cook temperatures and times automatically while other models don’t.

Standard convection cooking is a fantastic way to improve the results of oven-baked foods, but this heating system still only uses two heat sources: a heating coil on the bottom and a broiler above. The next level up is European convection baking, also known as true convection cooking. Unlike a basic convection oven, cooking appliances with true convection ovens use a third heating element installed with the fan at the back of the oven. With this extra heating source installed, air that’s been drawn in by the fan gets conditioned by the heating element before being evenly recycled back into the chamber.

On top of providing even better thermal conduction than standard convection heating, it also reduces flavor transfer between separate items baking at the same time. For instance, a delicate pastry and hearty pot roast can bake side-by-side with relatively little worry that one will taste like the other. That’s because, as the air is filtered through the heating element, it goes through a “purification” before returning into the oven as fresh, heated air.